Today we celebrate the birthday of Queen Victoria, who was born on May 24, 1819.  She became queen at the tender age of 18 and gave the Victorian era its name. During her six-decade rule she was responsible for the creation of the British Empire, becoming one of Britain’s most famous monarchs. 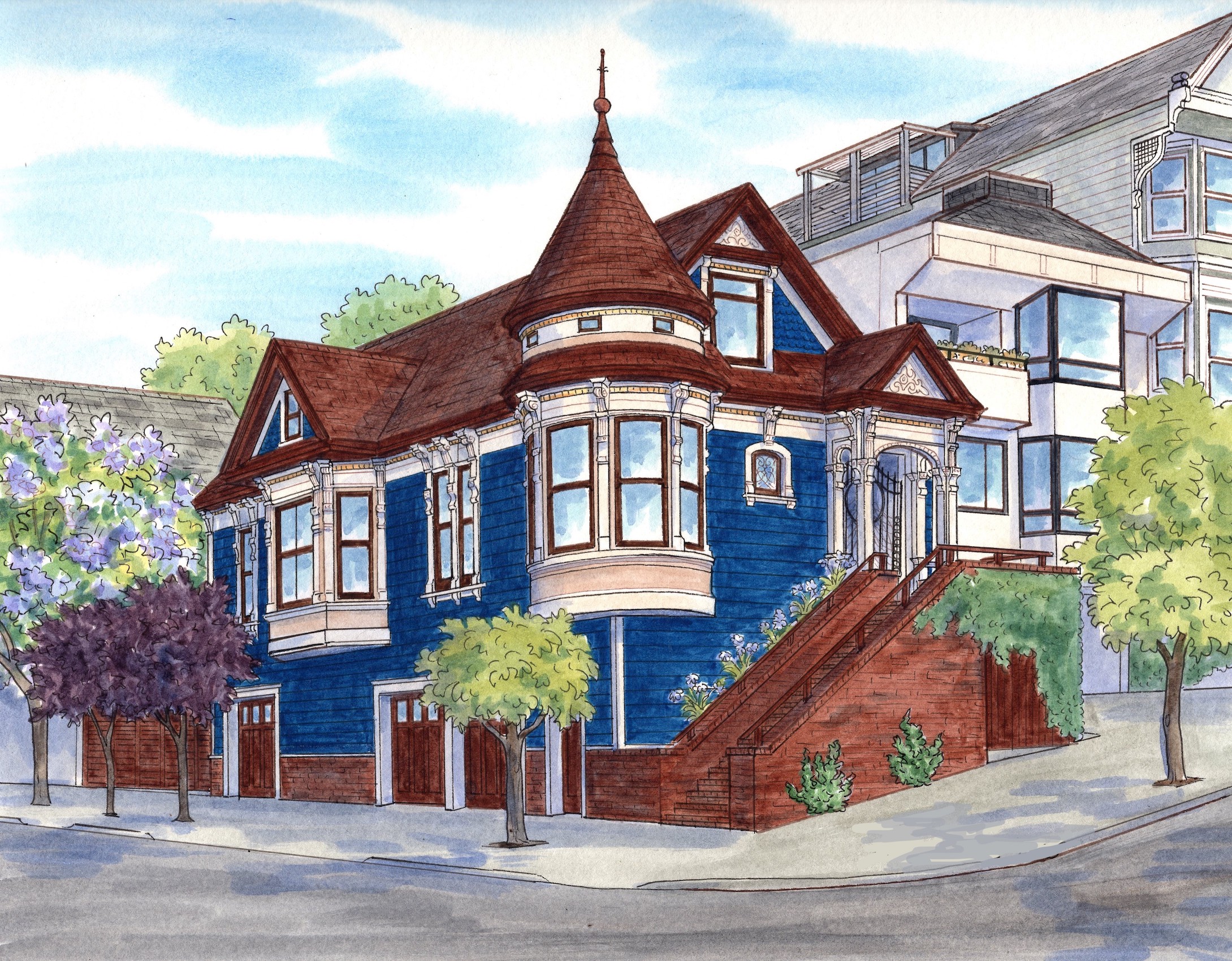 Victorian architecture is an over-riding term that describes the many ornate architectural styles that came into being during Queen Victoria’s reign from 1837 to 1901. Likewise, the Victorian era of architecture includes several different styles, including Gothic Revival, Greek Revival, Shingle, Second Empire, Folk Victorian, Romanesque Revival, Queen Anne and Italianate style. 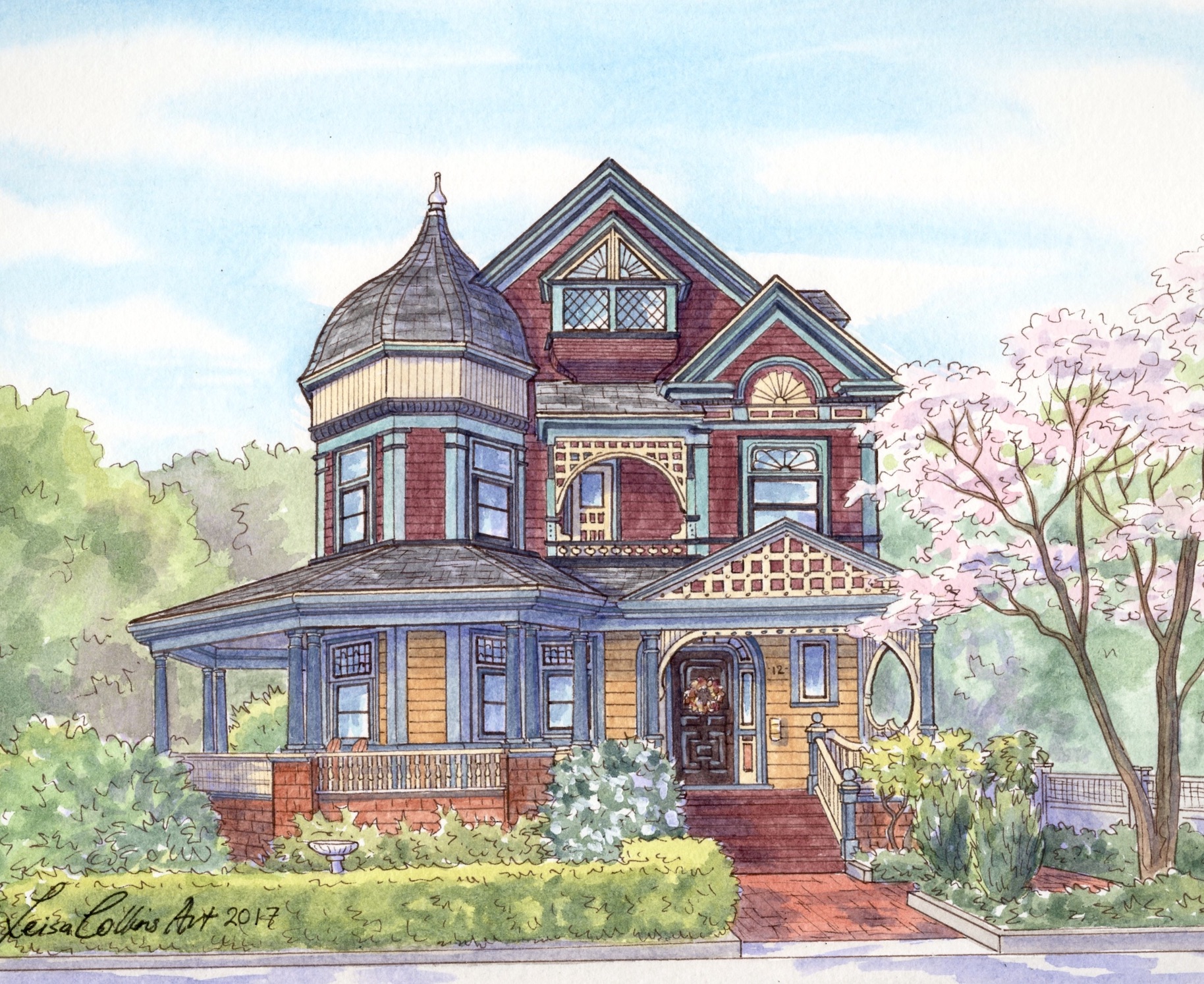 During the reign of Queen Victoria, the Industrial Revolution came to age, bringing with it a tremendous increase in mass production. In turn, this brought with it an influx of prosperity to Great Britain and expanded the middle class. The Victorian style off-set this newfound comfort through the designing of elegant and luxurious buildings that were graced in extravagant ornamentation and painted in bright colors.

Buildings were built in the Georgian style prior to the Victorian period. This style was characterized by symmetry, many small windows, Renaissance revival style interiors, and limited ornamentation. Victorian architecture rejected these styles of the past in favor of a more flamboyant style that reflected the wealth of social classes. 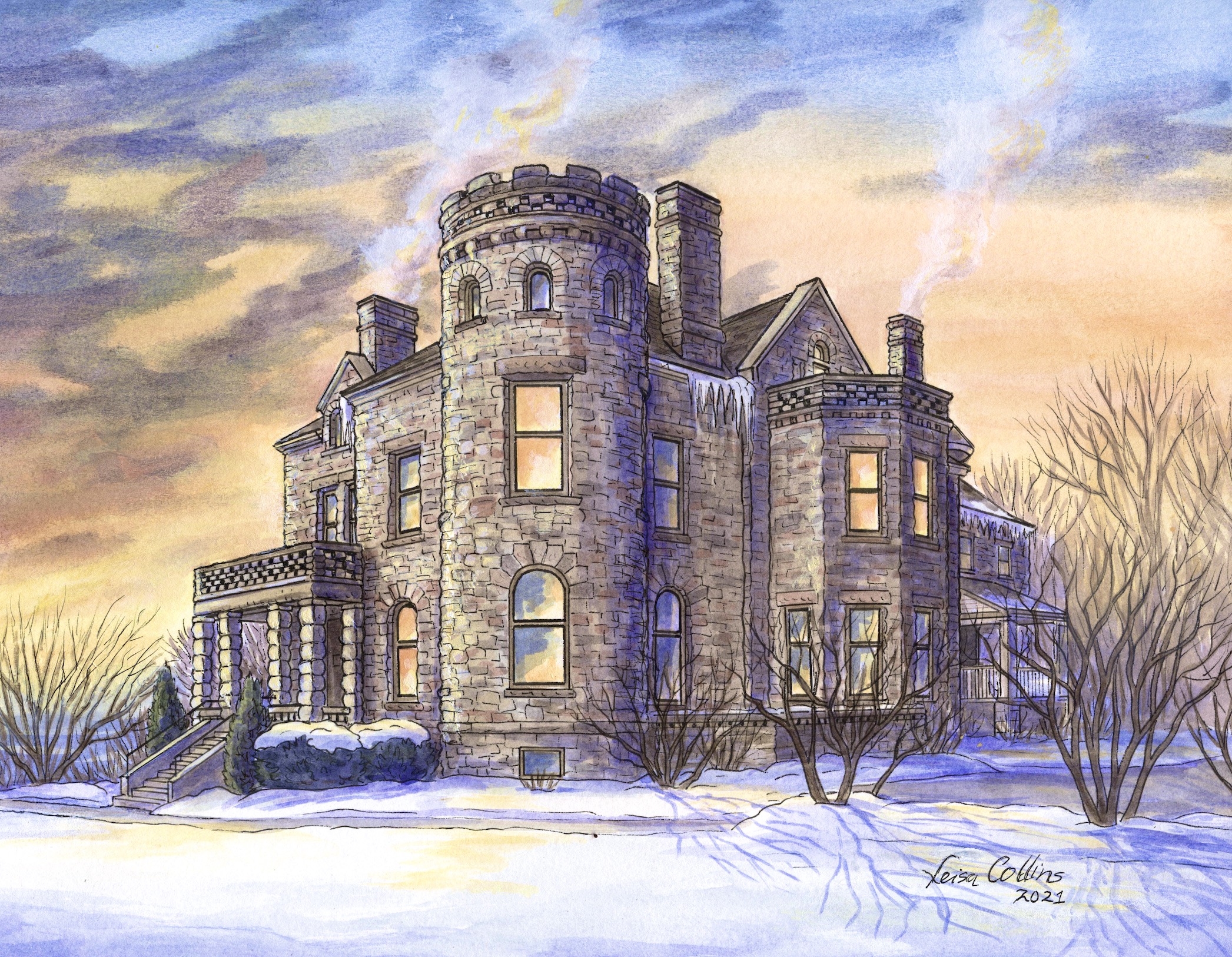 Victorian-era architecture and interior design reflected the opulent designs of the time.

Ornamentation: Victorian buildings were designed to be ornamental. Interiors were decorated with extravagant, ornate furnishings, while decorative gables, eaves, and rooftop finials adorned the exteriors.

Colorful exteriors: Victorian homes and buildings are commonly painted in a variety of pastels, jewel tones, and earthy colors. Some feature a monochromatic color scheme while others feature several contrasting colors. Stained glass windows also provided vibrant color to both the interior and exterior of Victorian homes. 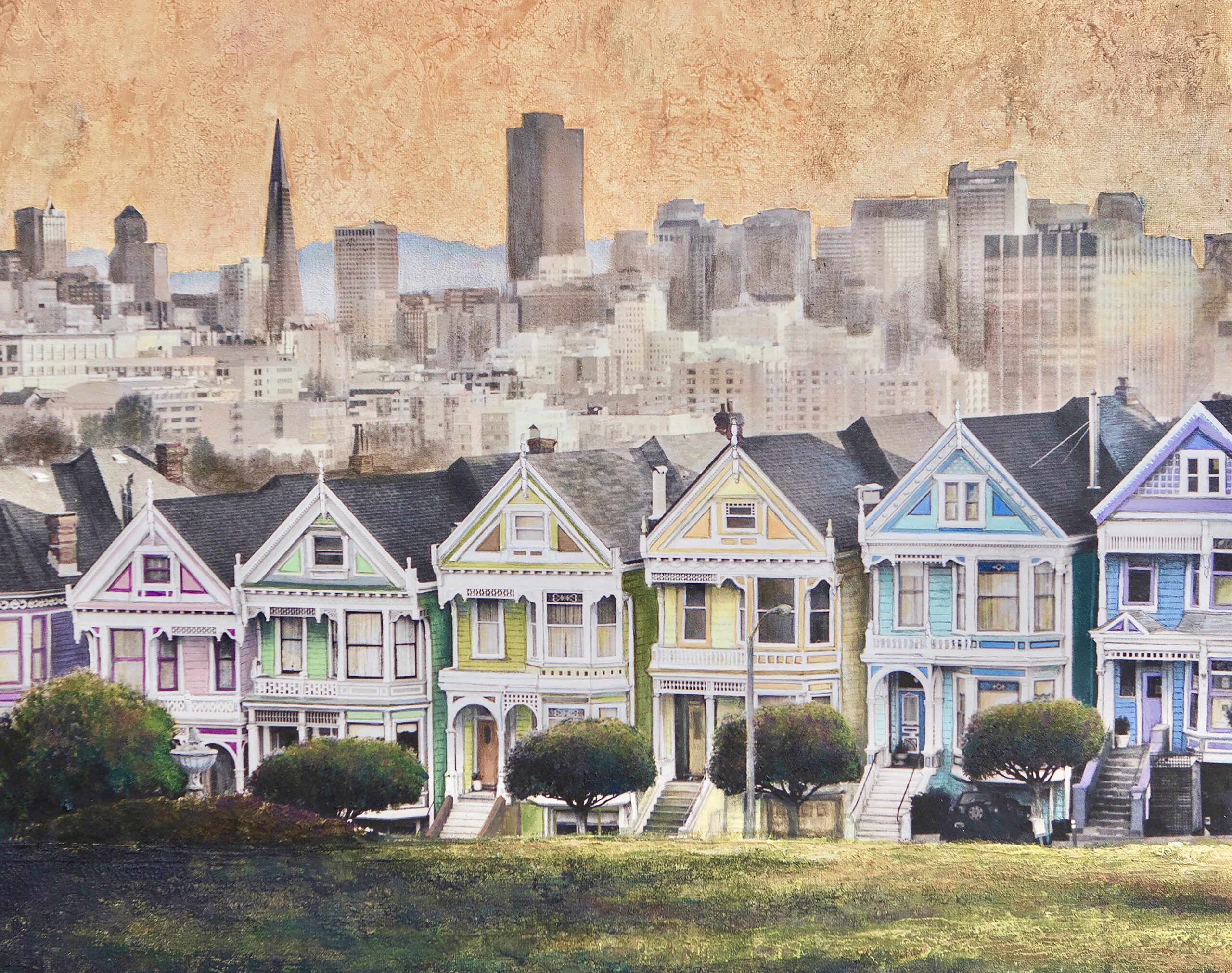 Please enjoy this video I put together which gives an overview of Victorian architecture. It features my art and hopefully gives you insight into the various architectural styles that flourished in this amazing Victorian era.